Celebrating the little mistakes we all make in life.
~~~~

George Chandler’s not sure how it happened ... one minute he was installing lattice for his wife’s trailing wisteria, and the next minute he had a two-inch nail from a nail gun embedded in his skull...

Chandler, 60, went to a hospital with his hat nailed lopsided to his head.

That had to hurt, right? Not really, Chandler said, not even when the doctor removed the nail with a claw hammer.

"That’s what they tell me — the brain has no feeling," Chandler said...

Some things you can't get back.

Property tycoon Charles Kane is, by any standards, a very successful man, again...

Charles is believed to be the only person in the UK to have undergone two sex change operations; the first to turn him into a woman and the second to turn him back into a man after he realised he'd made a horrible mistake....

"The trouble is, I would much rather be the man I was before all this," he says....

Have her say "Yes" and get the stomach pump.

A Chinese woman passed out after accidentally swallowing an engagement ring her boyfriend had hidden in a cake.

Mr Chen, of Xinyan Town, Fuqing City, said he was inspired by romantic movies in which leading men hid rings in cakes and gave them to their girlfriends.

"I imagined the surprise on her face, mixed with happiness," he regretfully told the Southeast Morning Post. Instead, his girlfriend Wen fainted when she saw Chen get down on one knee.

"I realised I had just swallowed the ring with a full mouth of cake," she said...

Doctors used a catheter to retrieve the ring from her stomach.

From professional sources only... 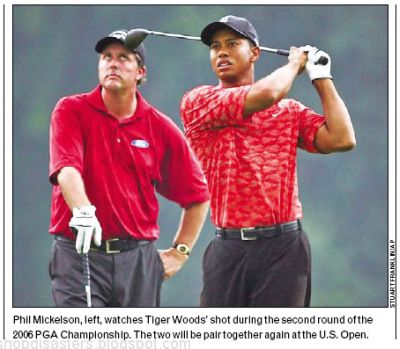 That one is from the Washington Post. See how many you can find with the wrong number of limbs, hands, fingers.